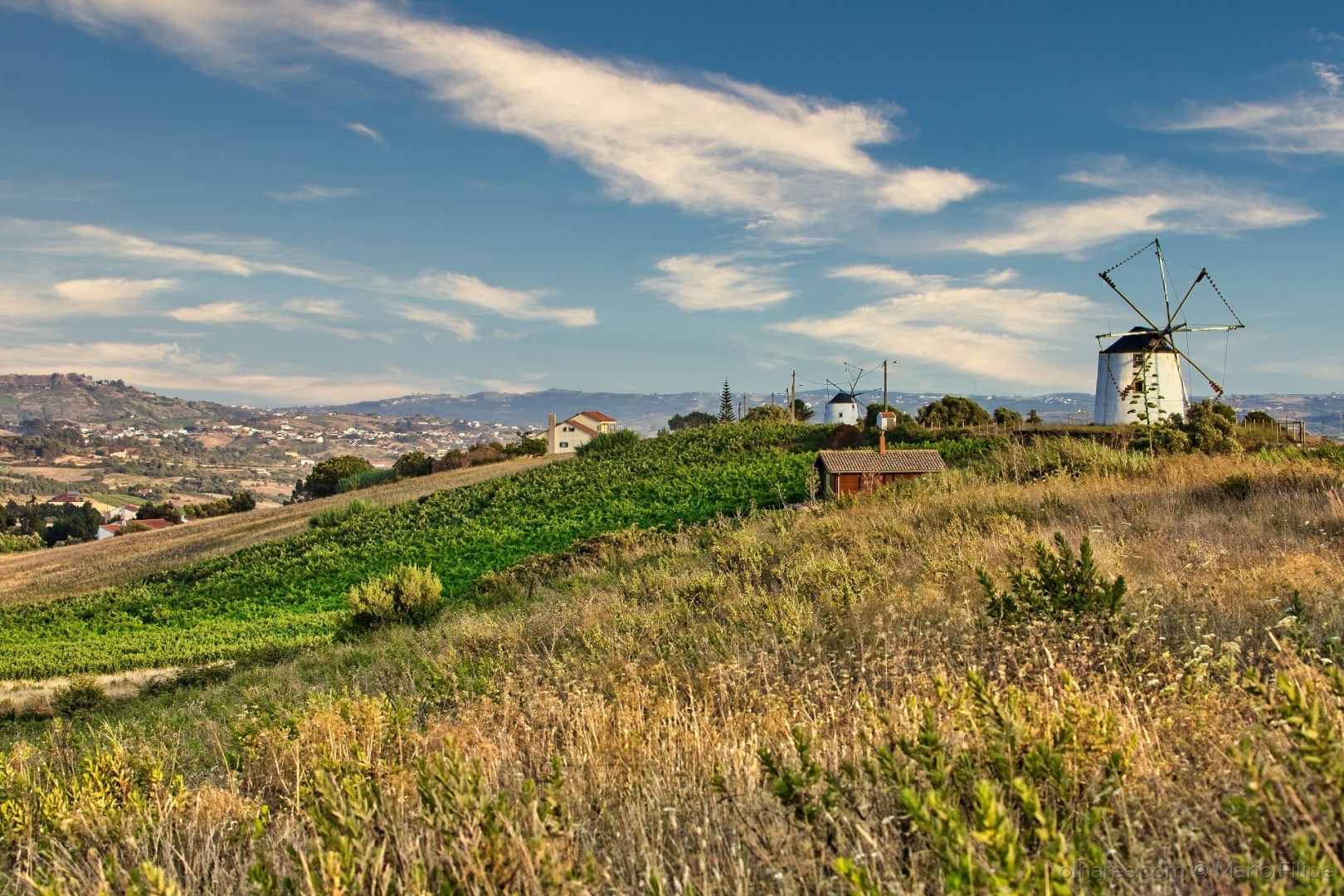 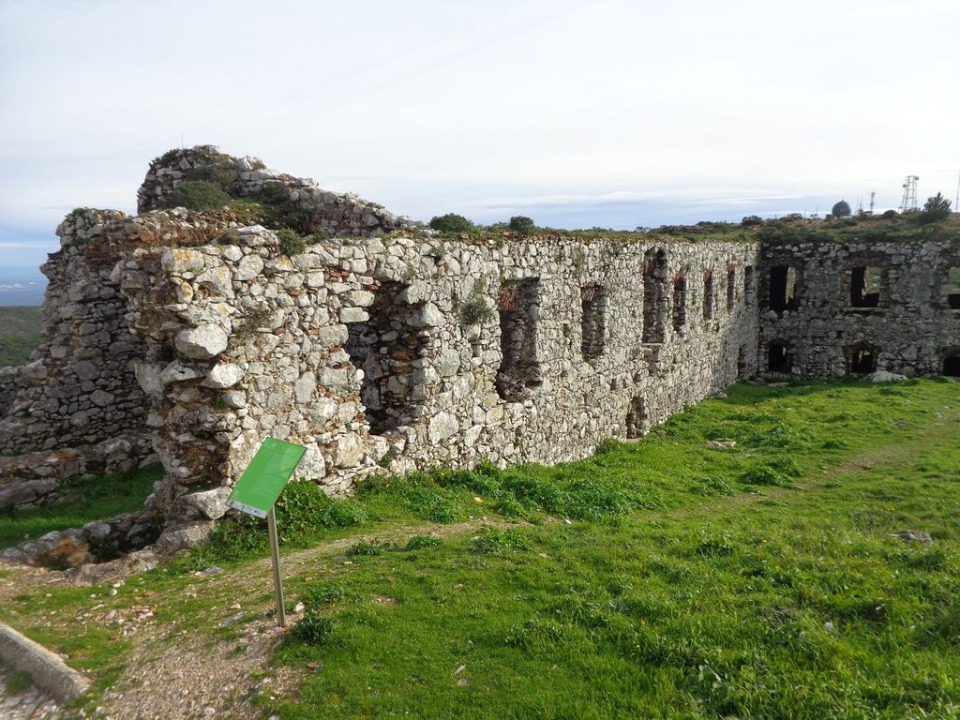 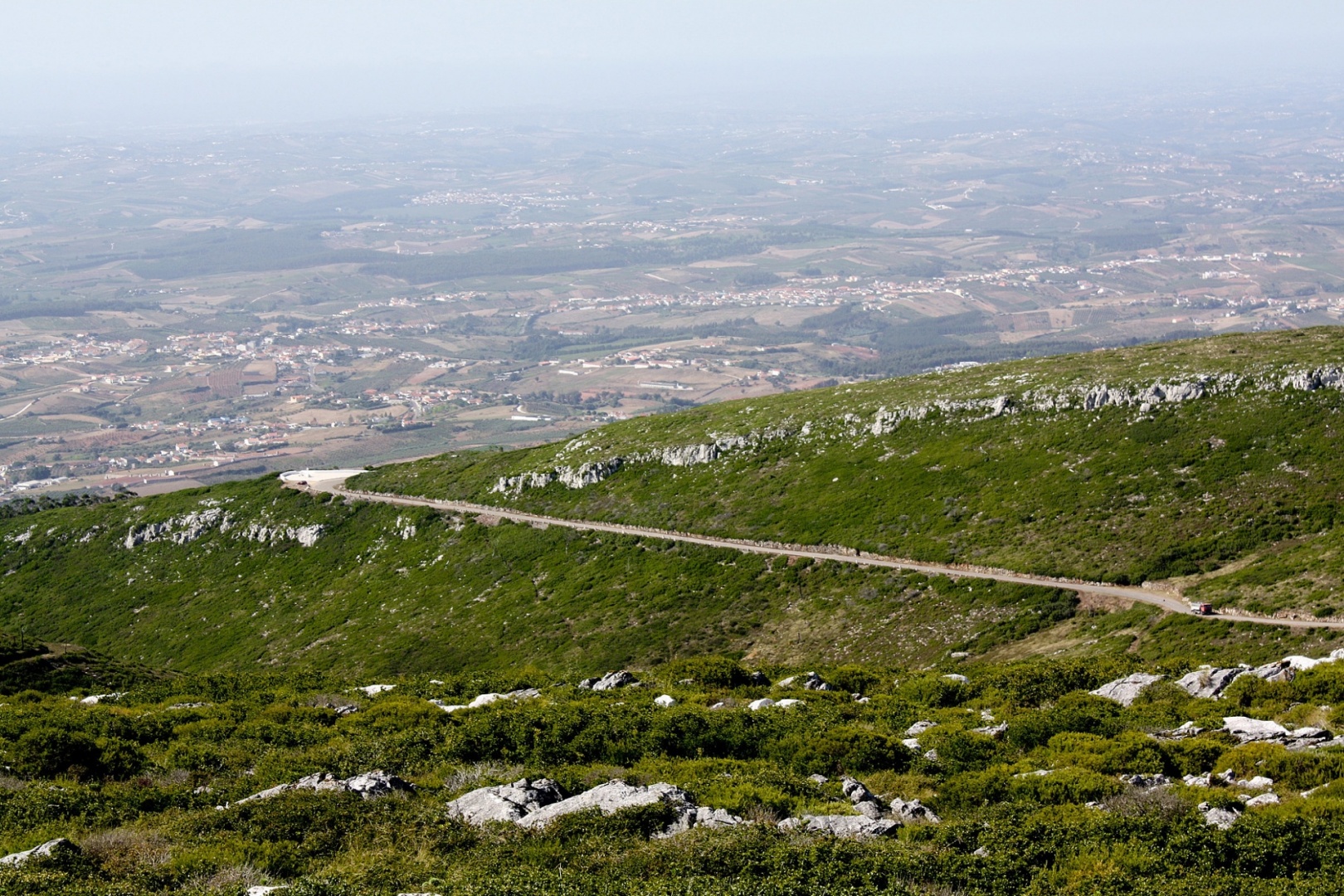 Suggest Place to Visit
380
There is no escape from the sight of the recovered mills, with blades that turn in the wind.

Serra de Montejunto is a mountain in Portugal that is part of the Montejunto-Estrela System and located in the municipalities of Alenquer and Cadaval. It is the highest natural viewpoint in Estremadura, rising to 666 m in altitude, with 534 meters of topographic prominence and 53.41 km of isolation.

In Montejunto there are the ruins of two convents: an older Dominican one, from the 12th century, and another that was never completed.
Comments

We don´t have yet any comments about:
Montejunto Mountain
Be the first to leave a comment as it is very important to inform other people

Hotel reservation near Montejunto Mountain within a radius of 20 km