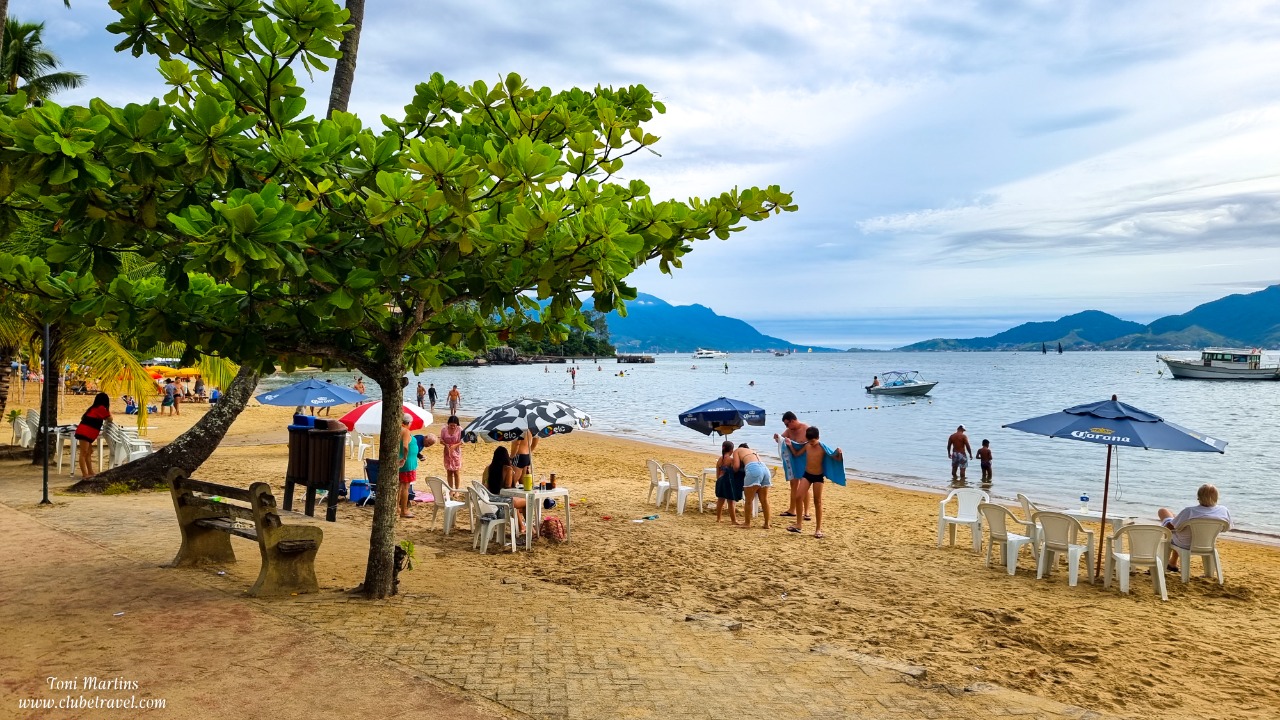 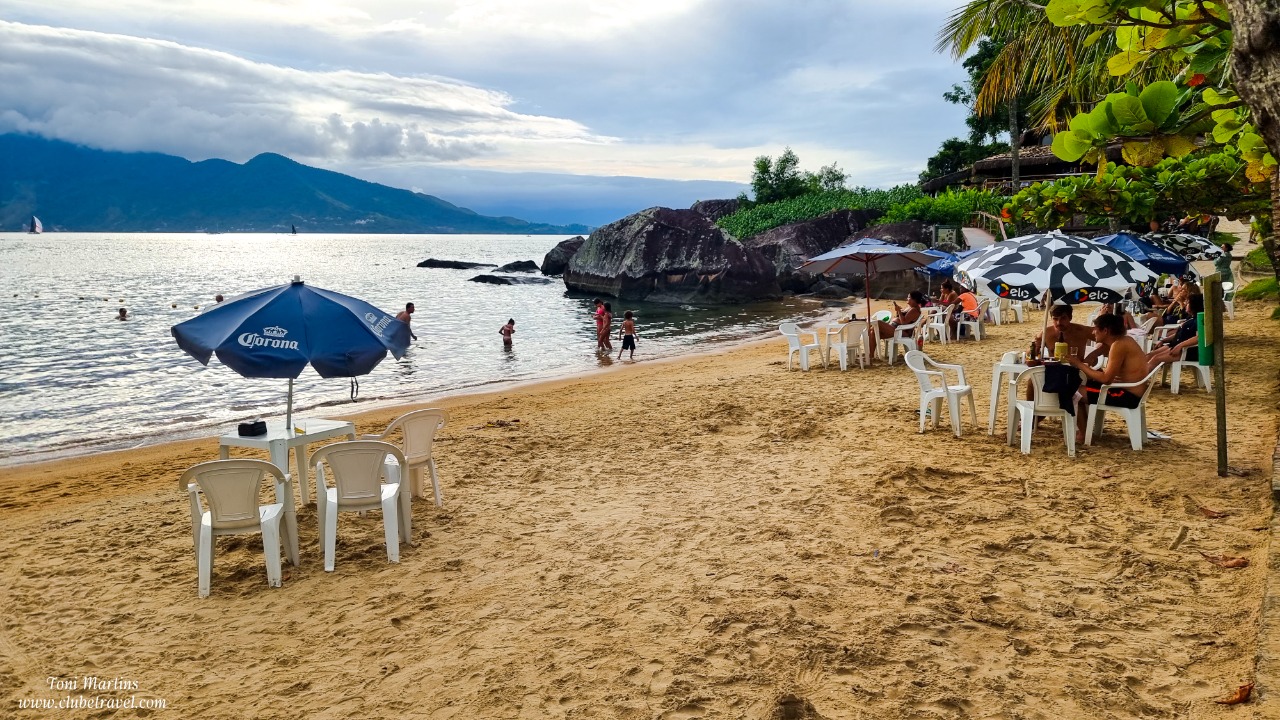 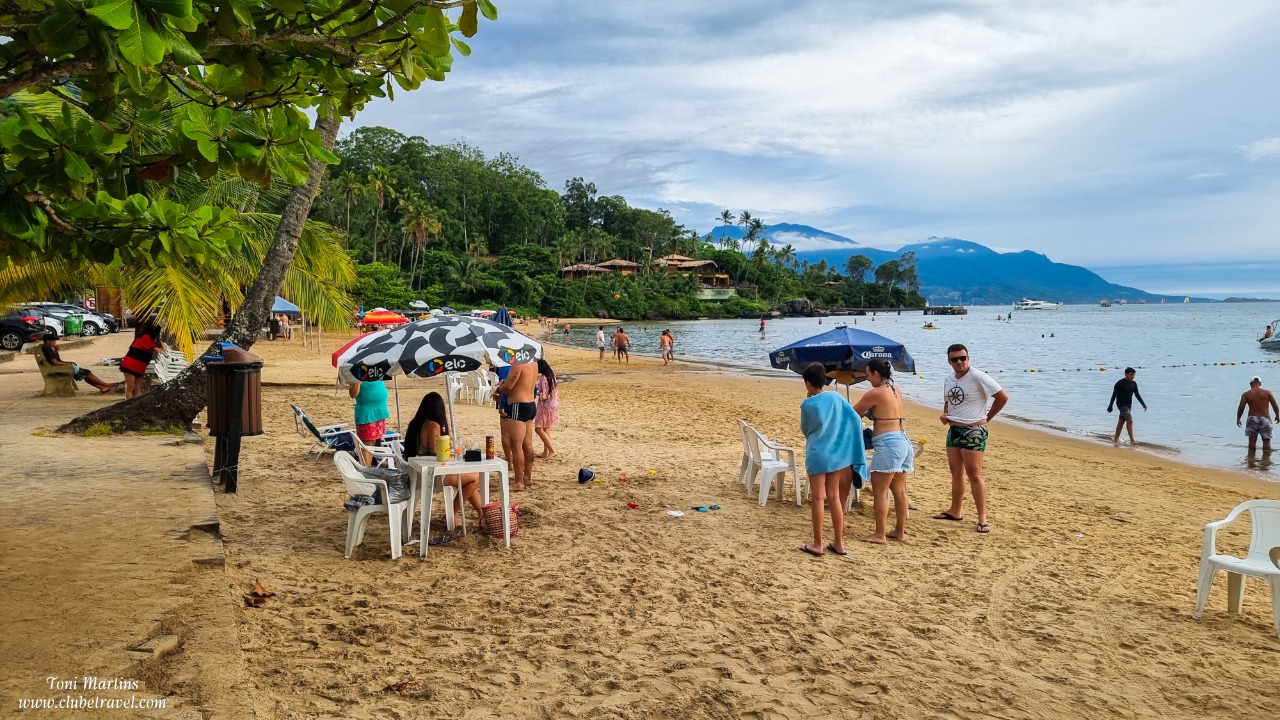 Suggest Place to Visit
743
The name of the beach is Garapocaia, but it is even known as Praia da Pedra do Sino, or Praia do Sino.

The beach offers a good support structure and is recommended for families with children.

It is a beach with an extension of sand of 400 meters, surrounded by palm trees and coconut trees with a calm and shallow sea, being therefore also used for sports such as stand up, paddle (SUP) and kayaking.

The origin of the name Pedra do Sino, is due to the fact that in the right corner of the beach, there are some stones that when hit with a hammer or other stones emit a metallic sound, similar to a bell. It is said that they influenced the magnetism of the compasses of ships that sailed through the region in the past. The legend can be tested by those who access the stones through a walkway that starts at the corner of the beach.
Comments

We don´t have yet any comments about:
Garapocaia beach or Pedra do Sino beach
Be the first to leave a comment as it is very important to inform other people