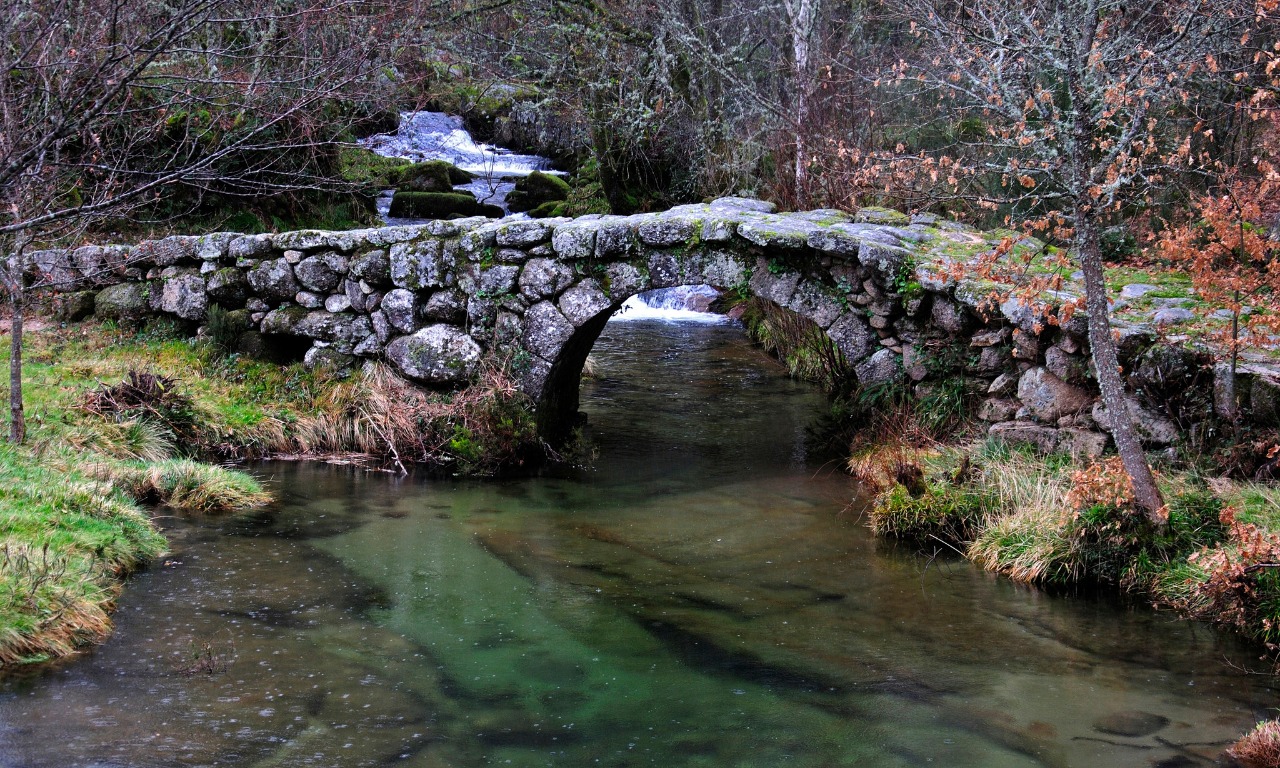 Suggest Place to Visit
683
Probably nineteenth-century arch-like bridge, with easel board arranged over an arch, with a perfect back, with curved access through uneven ramps. Considered from Roman times with a medieval or just Roman phase, the truth is that it did not exist in 1758, as we can see from the Parish Memories of the parish, which refer to other bridges in the region, whether in stonework or in wood, such as the Pedrinha bridge, do Rodeiro, Assureira, Barziela, Ponte das Veigas, São Brás, or even pau, at the Porto de Campelo site, and therefore must be modern and integrated in Castro Laboreiro's local communications network. Despite the impossibility of definitive integration in a chronological-stylistic period, it is noteworthy the fact that it presents mixed characteristics, typical of Roman bridges, such as access by two curves, and medieval bridges, such as the easel board, with little accentuated double ramp, the poorly maintained arch staves and the irregular apparatus.
Comments

We don´t have yet any comments about:
Dorna Bridge
Be the first to leave a comment as it is very important to inform other people

Hotel reservation near Dorna Bridge within a radius of 20 km

AT 10,7 Km
Monção . Viana do Castelo
Casa do Faval