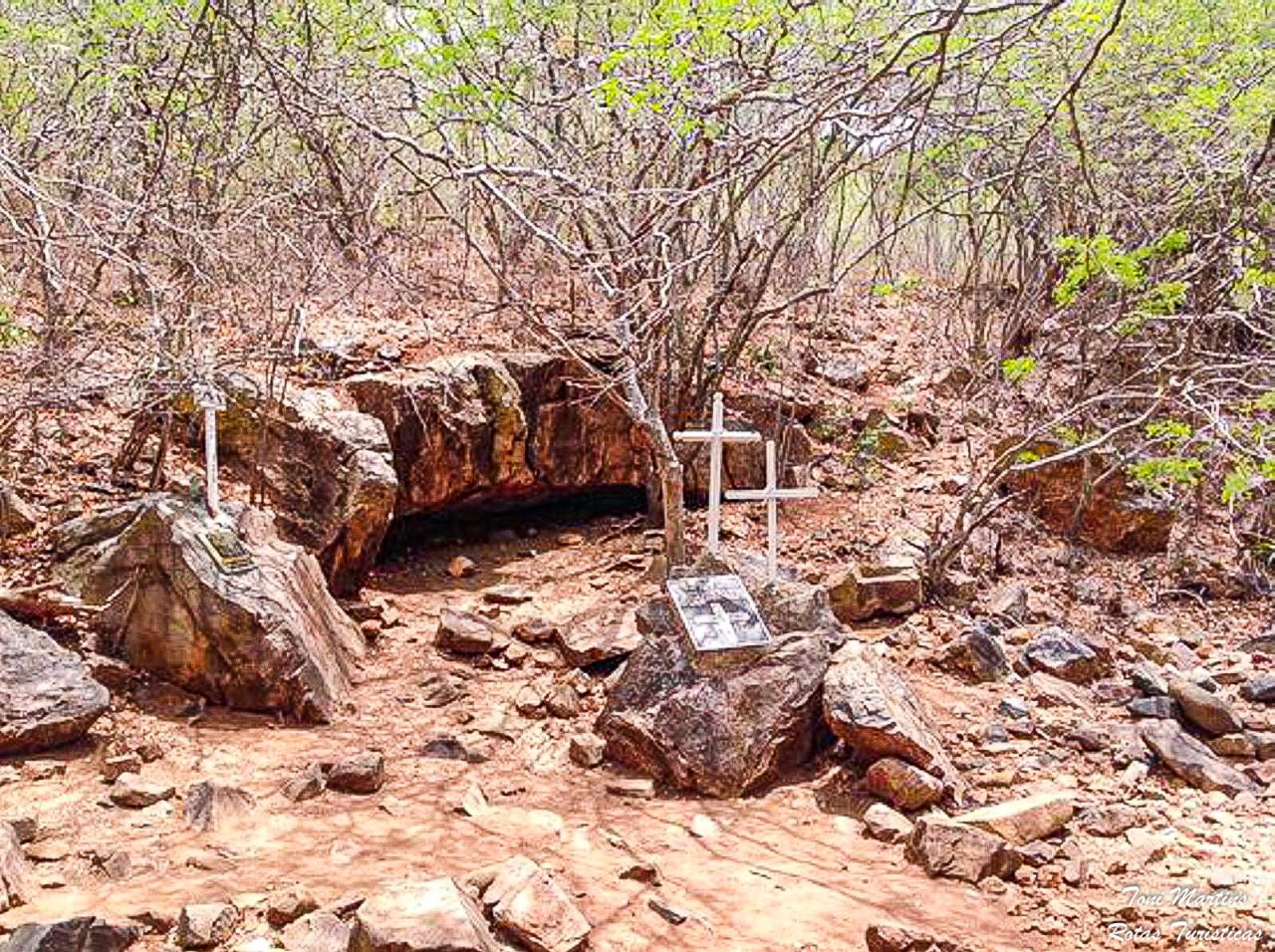 Suggest Place to Visit
11284
Grota do Angico is located in the municipality of Poço Redondo Sergipe.

Grota do Angico became famous for, on July 28, 1938, Virgulino Ferreira da Silva (Lampião), the most famous cangaceiro in Brazil and his partner, Maria Gomes de Oliveira, known as Maria Déa or Maria Bonita, and nine more members of the gang were killed in an ambush, in the Grota de Angicos.

The best way to visit is by boat. The tour departs from several neighboring locations.

To make the trail of about 700 meters pay a small fee.
Comments

We don´t have yet any comments about:
Grota de Angico (place where they killed Lampião and Maria Bonita)
Be the first to leave a comment as it is very important to inform other people